The results of using two bacteriophage compositions in the rehabilitation of patients after COVID-19 have been published in Viruses.
READ 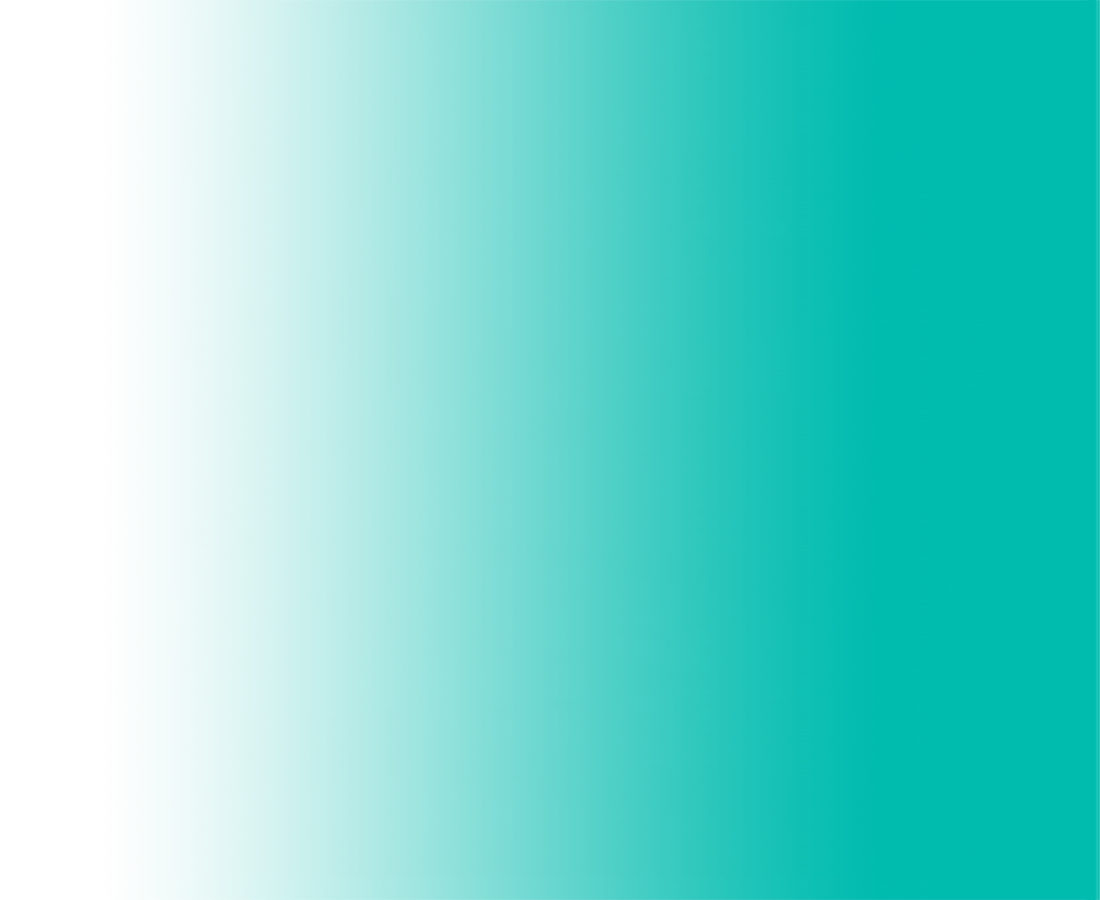 The results showed the safety of this application and the absence of side effects. The phage therapy group showed statistically significant improvements in saturation and respiratory rate as well as a decrease in inflammatory markers, such as ESR and Bacteroides fragilis group/Faecalibacterium prausnitzii ratio, according to PCR analysis of gut microbiota. The results demonstrate the relevance of bacteriophages in the rehabilitation of the microbiota of patients who have undergone COVID-19 and received antibiotic treatment. This work will serve as a starting point for a broader and more detailed study of the effects of phages on the human microbiome and the whole organism.

We write about phage therapy, bacteriophages and their applications, as well as about modern science and Micromir's inner workings.